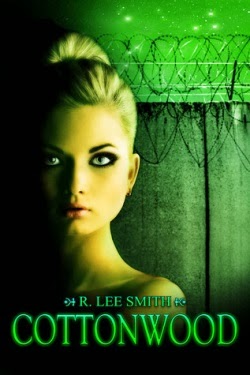 If you like your SFR long and deep enough to sink your teeth into, your ET’s truly alien and your romance built on something more than just sexual attraction, this is the one for you. (And, as a former PeaceCorps Volunteer, I have to say I LOVED this one!) 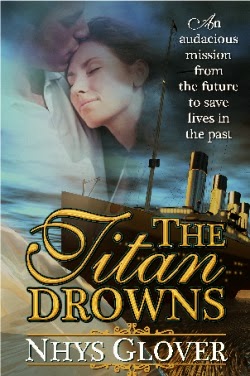 I would have just called this Best Time Travel Novel, but that would have so understated what the book is as to do it an injustice. So let’s call this an SF/historical romance novel.  No one accidentally gets thrown back (or forward in time). Carefully selected team members go back to Retrieve people for whom the historical record ends abruptly—victims of disappearances, drowning victims in which the body was not found and so on. The victims in the case of this book? Doomed children on board the R.M.S. Titanic, whose bodies were never recovered.

Why, you may ask, are they bothering to intervene in Fate?  Because a plague in the future has decimated the human population and left the survivors sterile. Oh, you can place your consciousness in a new clone ad infinitum, but without Retrieval, the future is a closed loop, with no new input. With little possibility of finding a way out of the world’s dilemma.

Okay, maybe all this is a stretch, but it has a more scientific base than falling through a circle of stones in Scotland and finding yourself on the battlefield in Culloden. And there is the never-ending fascination of the Titanic. Against that backdrop—in the luxury of First Class and the boisterous crowding of steerage, among the wait staff in the dining room and with the stewards and stewardesses in the passageways—we follow the Retrievers as they work to identify their Targets. They must convince those facing certain death to choose life in the future, without branding themselves insane.

Love blooms between three of the Retrievers and their Targets, despite the desperate circumstances. Perhaps Fate is at work after all.  But the deadline of 11:40 p.m. April 14, 1912 looms throughout the taut novel. The Retrievers and 1494 other passengers have a date with an iceberg, and both love and mission are at stake.

Heroism and true romance set inside one of the most heart-rending tragedies of all time? Oh, yeah, that deserves an Award!

(The Titan Drowns is a stand-alone novel which is also Book Six in the New Atlantis Time Travel Romance Series. I’ll be checking out the others, too!) 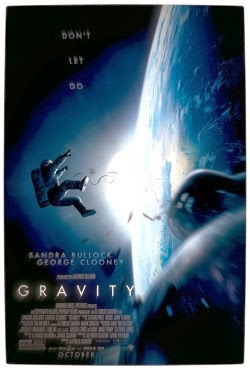 This was not a great year for SFR in film. But it was a terrific year to see a vision of what the future could be for women in space in Sandra Bullock’s nuanced portrayal of newbie spacer Dr. Ryan Stone in Alphonso Cuaron’s GRAVITY. In the beginning, like all rookies, Stone is tentative, unsure, overly reliant on her more experienced partner, space-sick to the point of barely being able to hold it together. When the space junk starts hitting the fan, she—well, there’s no other word for it, she panics.

But Cuaron’s film is about a heroine’s journey, about growth, about digging deep and coming up with your true self. When she is left on her own, Stone finds resourcefulness, calm, determination, courage. She faces death and chooses life.  She fights and never gives up.

We’ve seen heroines like this before in science fiction—Ripley in ALIEN, Sarah Connor in THE TERMINATOR—but they are rare, especially lately. It seems women are more and more relegated to the “fighting girlfriend” trope, when they are allowed to carry a weapon at all. And brains?  Fuhgeddaboudit. They’re only good for eating if your enemies happen to be zombies.

So thank you, Alphonso Cuaron, for giving us Dr. Ryan Stone, a smart, brave WOMAN IN SPACE, and thank you, Sandra Bullock, for playing her with such humanity. You deserve this award!

About Donna S. Frelick
Over the years I’ve been a Peace Corps Volunteer in West Africa, endured the life of a government bureaucrat in Washington, D.C., raised two girls (and helped raise one grandson), tried organic farming, worked as a freelance journalist and editor, been a community activist, earned black belts in two different styles of martial arts, and written four STAR TREK fanfic novels (and a number of short stories) for “underground” publication.

Five years ago I launched my science fiction suspense romance writing career.  In 2012, my first two SFR novels finaled in the Romance Writers of America® Golden Heart® contest.  I currently live in Fredericksburg, Virginia with my husband and two talkative cats.  When I’m not writing, I teach tai chi and karate and dream of moving to our 44 acres in the mountains north of Asheville, North Carolina.