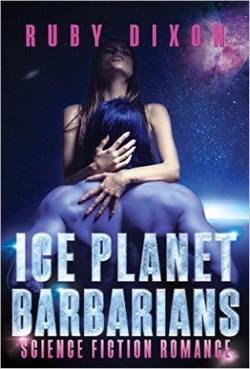 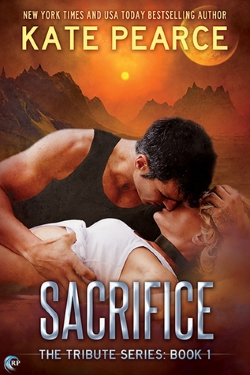 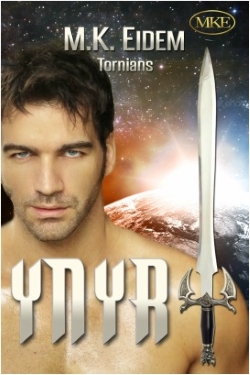 I discovered this series when the hero of the first book, Grim, was nominated for a Best SFR Hero poll I was running on my blog. This series started in 2013 but had several new books added in 2015. It features a typical back drop of an alien race whose females have become scarce, but features a fresh take on the culture that has developed as a result. A culture that is rocked by the introduction of human females. The heroes of this series are stellar examples of the honorable and devoted alphas that fans of this trope adore and the heroines are varied and individual enough to keep each book fresh. My only reservation with this series is that the older books in the series would benefit from a solid round of editing, but the stories easily make it worth overlooking that flaw.
Posted by Heather Massey at 8:00 PM